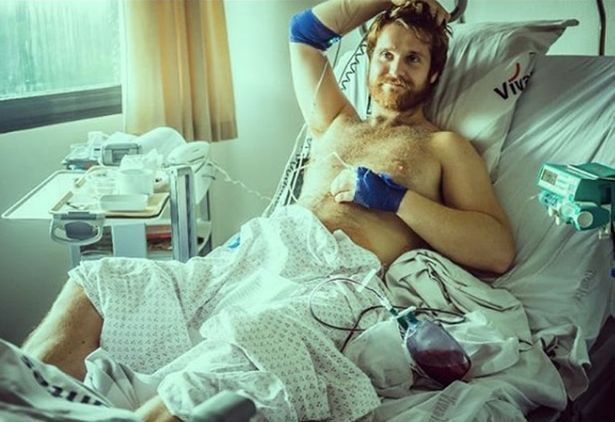 A gay English man named Danny Polaris has gotten more than he bargained for after taking an unprescribed erection enhancing drug that he injected into his penis before having sex. Two weeks after he took the drug, his erection is yet to go away.

He was told that he may need to have his penis amputated and describes using the drug as “one of the worst decisions” of his life.

In a bid to get his erection under control, medics have pushed a 7 inch plastic nail down his urethra without anaesthetic to no avail. Polaris described this pain as a 10/10. 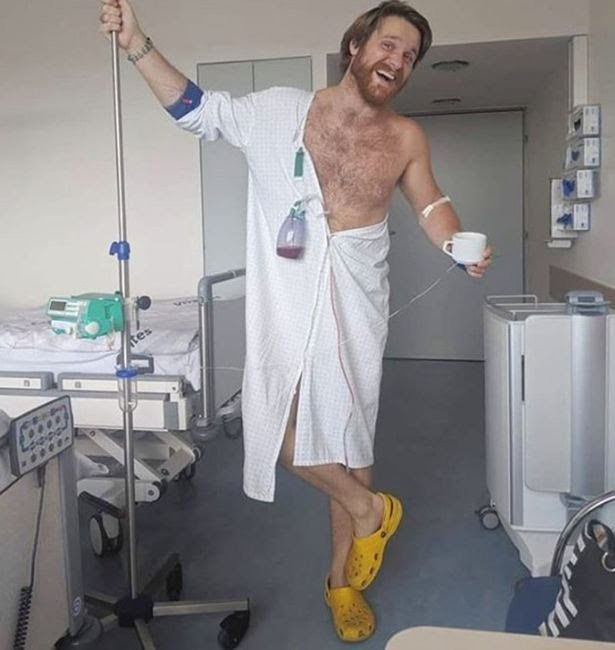 They also tried putting needles into his penis in a bid to stop the concentrated flow of blood to the area. So far, nothing has helped.

Trouble started when he met a nurse on night out and both men hooked up. Polaris said: “I met a nurse, who I went home with, who ended up injecting an erection enhancer into my c**k. I thought ‘why not, what could possibly go wrong?”

He decided to make his story public in the hope to raise awareness and warn others of the dangers of taking unprescribed enhancers.

His friends have set up a GoFundMe to raise money for things to “make Danny more comfortable”.