Photos: US woman suing samsung after her Galaxy Note 9 “burst into flames” inside her purse 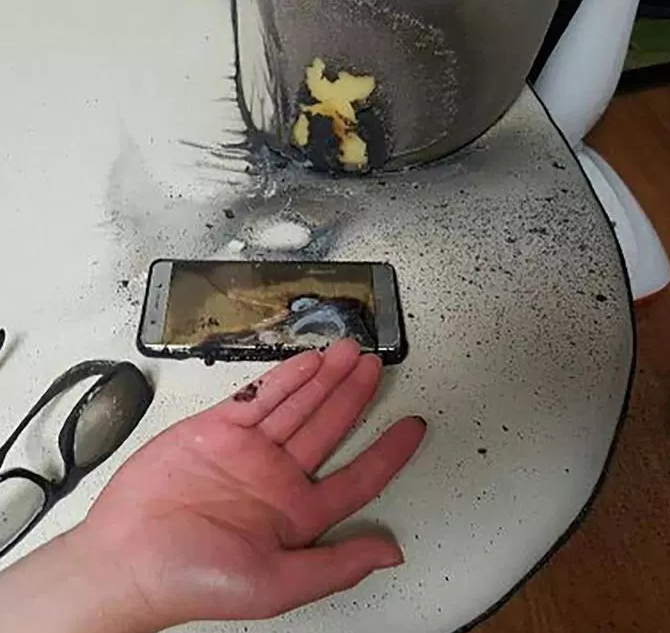 A woman who claims her Galaxy Note 9 smartphone “burst into flames” inside her purse is suing Samsung.

Diane Chung, a US real estate agent, says the new Note 9 model launched earlier this year is dangerous and hers caught fire in her purse, according to the New York Post.

Chung claims that just after midnight on September 3, while travelling in a lift, her phone “became extremely hot”. She said she had to stop using the phone and placed it in her bag. Shortly after, she said she “heard a whistling and screeching sound, and…noticed thick smoke” pouring out from her purse. 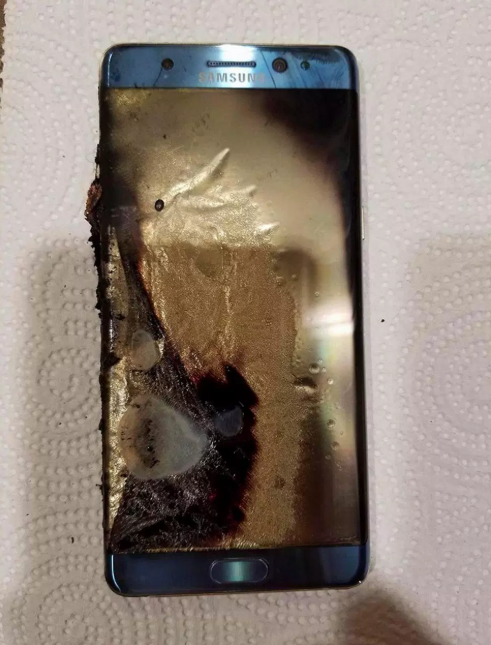 According to Chung, she put the bag on the lift floor and tried to empty it, allegedly burning her fingers when grabbing the phone. Chung reported feeling “extremely panicked” while trapped alone in the lift, dropping the phone and frantically pressing elevator buttons through thick smoke. Once she reached the lobby, she reportedly kicked the phone out while it was still burning.

In the lawsuit, which was filed with the Queens Supreme Court, Chung claims that the phone didn’t stop smoking until someone picked it up with a cloth and put it in a bucket of water. Chung described the incident as “traumatic”, saying she was left unable to contact clients and it left the contents of her bag ruined.

Now Chung is demanding damages from Samsung, calling the phone “defective” and asking for a restraining order that bans the sale of Galaxy Note 9 smartphones. 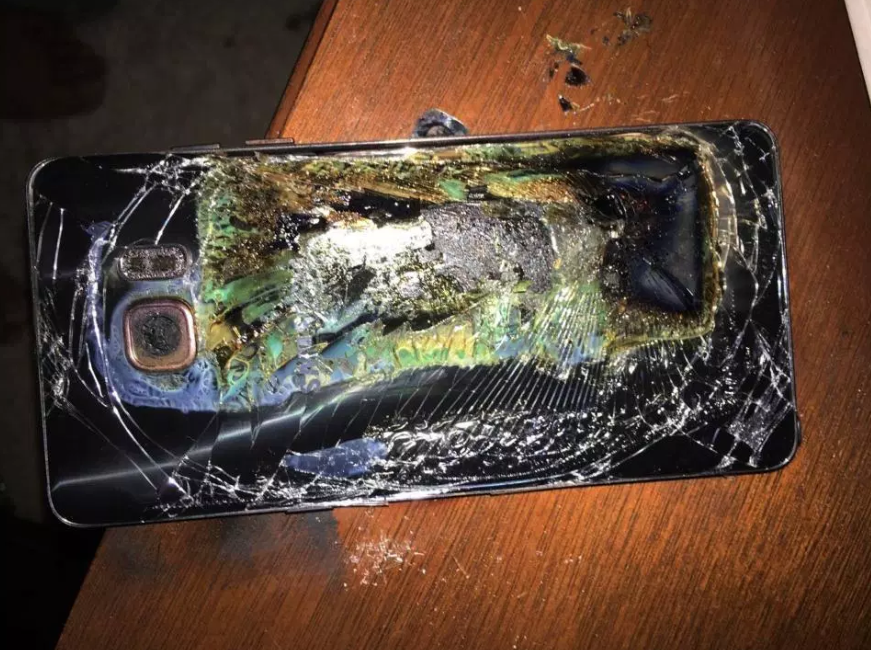 It comes just two years after Samsung was forced to recall an earlier Galaxy phone after dozens of users reported overheating, spontaneous fires, and even explosions.

Just last month, Samsung chief DJ Koh promised that his new phone definitely wouldn’t explode: “The battery in the Galaxy Note 9 is safer than ever.

He continued: “Users do not have to worry about the batteries any more.”

Following the incident with Chung, a Samsung spokesperson acknowledged the incident in a statement given to The Sun, but said it appeared to be an isolated case. 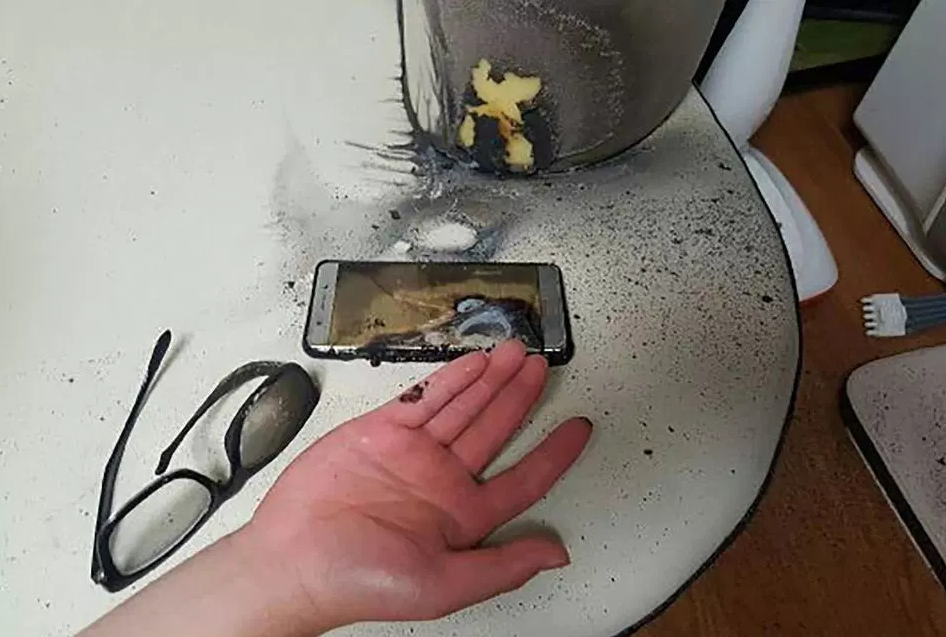 Samsung takes customer safety very seriously and we stand behind the quality of the millions of Galaxy devices in use.

We have not received any reports of similar incidents involving a Galaxy Note 9 device and we are investigating the matter.