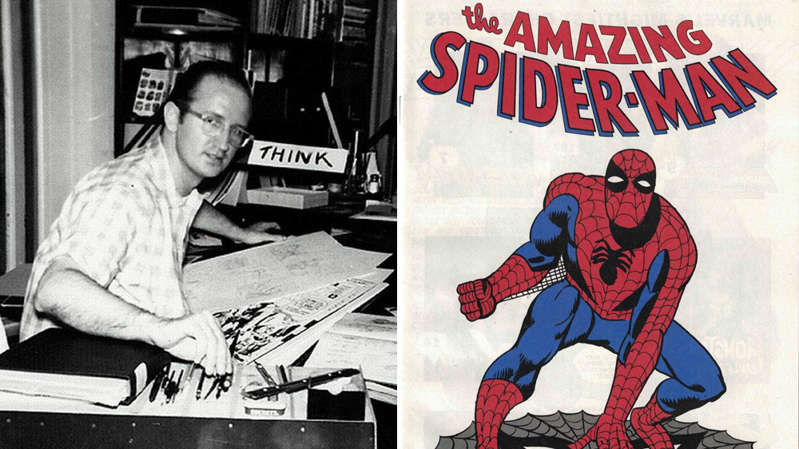 Steve Ditko, an artist who helped Stan Lee create Marvel superheroes such as Spider-Man and Doctor Strange, has died at the age of 90 in New York.

The Johnstown, Pennsylvania-born artist was unresponsive after a social worker checked on him at his home June 29, police told TMZ.

Medical officials declared arteriosclerotic and hypertensive cardiovascular disease – which led to a fatal heart attack – as the cause of death for the accomplished artist, who collaborated on both Spider-Man and Doctor Strange with Lee in the early 1960s.

Ditko was the creative force behind Spider-Man’s red and blue costume, as well as his web shooting mechanism, according to THR.

He was also instrumental in the creation of Marvel staples such as Doctor Octopus, the Lizard and Green Goblin.

The artist was known to be reclusive, as he did not grant interviews or appear at comic shows like Lee.

He remained focused on his work throughout, as he was still operating out of a studio in Manhattan through 2012, according to the outlet.

Writer Neil Gaiman, who hailed Ditko as ‘true to his own ideals,’ and a person who was ‘often copied’ but ‘never equaled.

‘He saw things his own way, and he gave us ways of seeing that were unique,’ he said. ‘I know I’m a different person because he was in the world.’

Wright wrote: ‘RIP to comic book legend Steve Ditko, beyond influential on countless planes of existence. He never truly profited from his comic creations that have lasted for decades, but his work will never be forgotten.’