Posted by: talkagblog in Events, Home, News August 4, 2018 Comments Off on US military airstrike in Somalia kills 4 al-Shabab fighters 14 Views 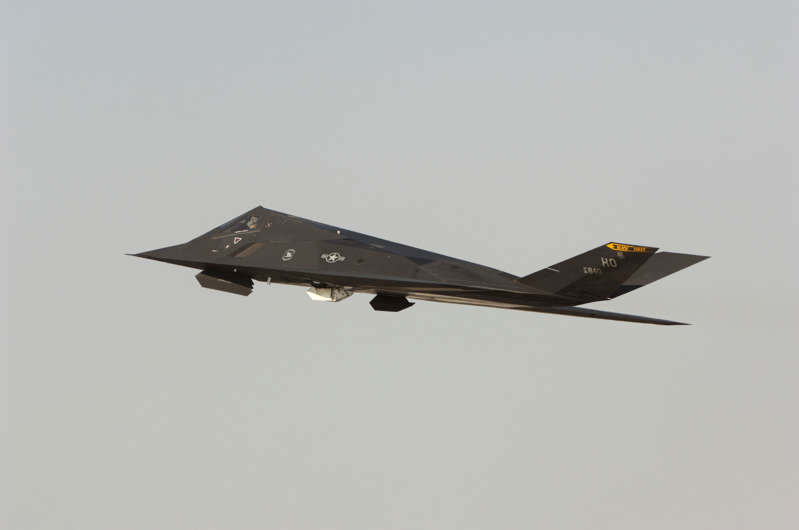 The U.S. military says it has carried out an airstrike in Somalia that killed four members of the al-Shabab extremist group.

The U.S. Africa Command says this is the 19th such airstrike this year against the Somalia-based al-Shabab, the deadliest Islamic extremist group in sub-Saharan Africa.

The U.S. also has carried out a number of drone strikes against a small presence of fighters linked to the Islamic State organization in northern Somalia.

Friday’s statement says the latest airstrike was carried out Thursday about 74 miles (119 kilometers) northwest of the capital, Mogadishu. Al-Shabab often targets the capital with deadly attacks.