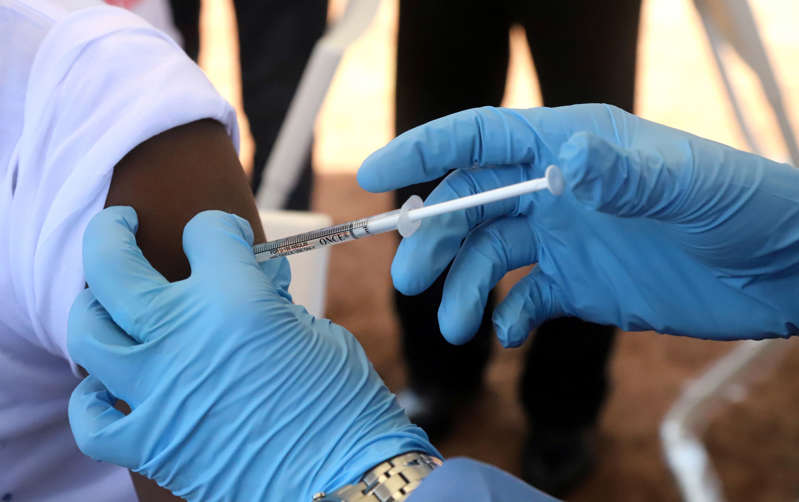 Health officials have warned that containing the outbreak is complicated by the presence of multiple armed groups in the northeast region that borders Uganda and Rwanda.

Congo’s health ministry says at least nine people have died in the country’s tenth Ebola outbreak, which was declared Aug. 1. There have been 16 confirmed Ebola cases, 27 probable cases and 46 suspected ones.

The experimental vaccine was used in an earlier, unrelated outbreak in Congo’s northwest that was declared over last month. The first to be vaccinated are health workers, contacts of confirmed Ebola cases and their contacts.

Genetic analysis has confirmed the virus strain in this latest outbreak is the Zaire strain.